Science Buddies Staff. (2020, January 12). Testing a Parabolic Reflector with Light from an LED. Retrieved from https://www.sciencebuddies.org/science-fair-projects/project-ideas/Elec_p040/electricity-electronics/testing-a-parabolic-reflector-with-light-from-an-led?class=AQUXqmZdljHVSlouWi5NJ7ukMxizvxQEnLL5Eedd2B5ZwSpkqdOq1jqRadR7hhgqflOY4mYu7_jgawzARTPkNLrD 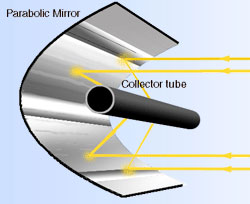