Science Buddies Staff. "Piaget's Theory of Conservation: When One Cup of Water is Less Than One Cup of Water." Science Buddies, 12 Jan. 2020, https://www.sciencebuddies.org/science-fair-projects/project-ideas/HumBeh_p049/human-behavior/piagets-theory-of-conservation?class=AQUktlWukHtUSN2wyz5SvB3gtRSEcwvmOzG_lF5LfPEmpZS9ZnzfxeQWV2hGfvpUdgewYMipe7v0fSU2O11EH9vmF3m6Pu-4F6NgSe_VNBb4vVWklgYwU7hK-KrwyescwdI. Accessed 23 Jan. 2020.

Science Buddies Staff. (2020, January 12). Piaget's Theory of Conservation: When One Cup of Water is Less Than One Cup of Water. Retrieved from https://www.sciencebuddies.org/science-fair-projects/project-ideas/HumBeh_p049/human-behavior/piagets-theory-of-conservation?class=AQUktlWukHtUSN2wyz5SvB3gtRSEcwvmOzG_lF5LfPEmpZS9ZnzfxeQWV2hGfvpUdgewYMipe7v0fSU2O11EH9vmF3m6Pu-4F6NgSe_VNBb4vVWklgYwU7hK-KrwyescwdI 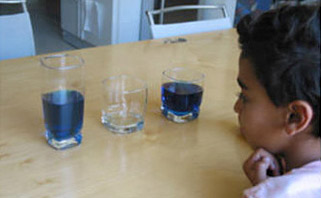 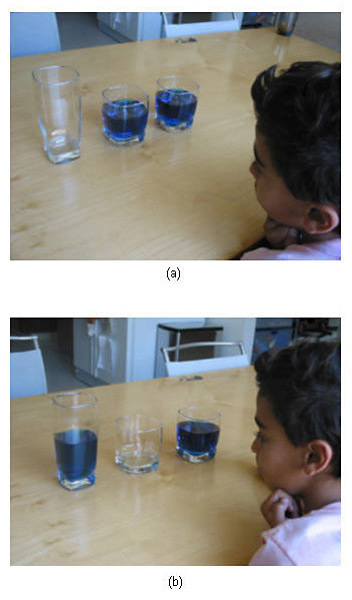