Arleigh Raymond Brewer taught Algebra at John Marshall School in Pasadena for 37 years. He was hired before the building had been built and taught in a tent immediately next to the construction site during his first year. Throughout his teaching career he passed up numerous opportunities for promotion to administrative positions, believing that he was performing more meaningful work as a teacher than he would have as an administrator. After school sessions were a frequent occurrence for students having difficulty mastering some specific concept. He took great satisfaction in the "light turning on" for one of those students. In many cases he taught the children of his earlier students.

Throughout Arleigh's career he taught several thousand students, helping them along the way toward varied careers. It was quite common for the sound of the brass knocker on Arleigh's front door to announce a visitor. Often Arleigh would open the door, take a quick look at the visitor, and say, "Well hello there Robert and how are you these days?" After being welcomed into the house those former students would invariably thank Arleigh for the impact he had had on their lives. Engineers, teachers, housewives, architects, businessmen, and attorneys were all emphatic about the role that Arleigh had on their academic and life successes as they moved through school and grew into mature men and women contributing to their communities. 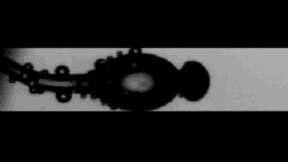 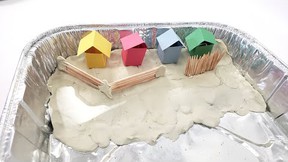