Iron Man 3 Out Today--Highlight the Science 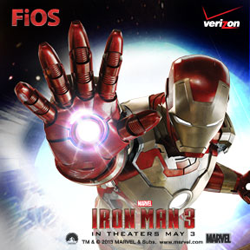 The Suit in Iron Man 3

No spoilers here, but there has been plenty of talk about the suit in the Iron Man 3 movie. In fact, word has it that there are a plethora of suits that have been designed between the last movie and this installment. With so many iterations in between, it will be exciting to see how the suit has evolved and what features it sports now.

If you were the designer, what kind of suit would you build? Which reactor would you use? What color armor and why? Right now, you have your chance to be an Iron Man engineer and build your own suit on the Verizon FiOS Iron Man site. Show off your robotics, tech, engineering, and super hero savvy as you craft your own custom Iron Man suit for a chance to win prizes from Verizon FiOS.

Thank You and Verizon FiOS for Helping Support Science Buddies

Thank you to everyone who clicked through to view special Verizon FiOS and Marvel Iron Man 3 video footage earlier this week on behalf of Science Buddies. Thanks to the resounding support from members of the community who trust, use, and rely on Science Buddies for their projects, classroom, and family science activities, we collected a phenomenal number of views in 24 hours—all in the name of K-12 science literacy!

Through their View to Give program, Verizon FiOS contributed $10,000 to Science Buddies to help us better support the more than fifteen million students, teachers, and students who visit Science Buddies each year.

Marvel's Iron Man 3 launches in theaters today, May 3. With the new release, fans will find out what's next for Tony Stark and Iron Man. As the Iron Man story (and the suit) evolves, there will be plenty of new angles for making science connections and exploring the kinds of real-world science and engineering that shows up in the movie.

Whether talking about science before you head to the movies helps get you and your students in the mood for Iron Man action or whether you are looking for ways to continue the thrill of the big screen tech, engineering, and physics that help define the Iron Man saga, the following resources, project ideas, and articles may help:

Need to catch up or refresh your Iron Man memory? See Iron Man and Iron Man 2.


Thank you to Verizon FiOS for selecting Science Buddies as a recipient of their View to Give program. 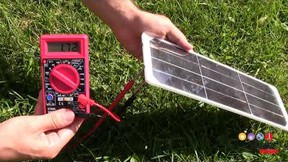 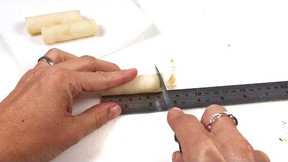 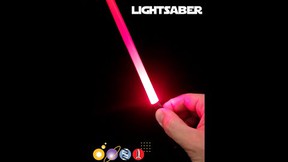