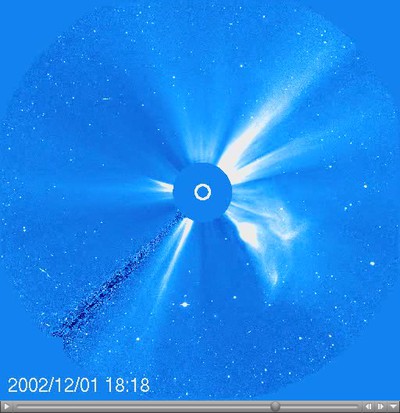 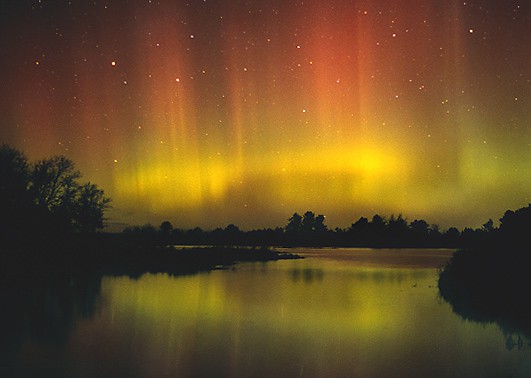 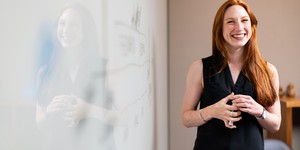 Olson, A. (2020, September 11). Using the Solar & Heliospheric Observatory Satellite (SOHO) to Measure the Motion of a Coronal Mass Ejection. Retrieved from https://www.sciencebuddies.org/science-fair-projects/project-ideas/Astro_p020/astronomy/measure-the-motion-of-a-coronal-mass-ejection?from=Blog 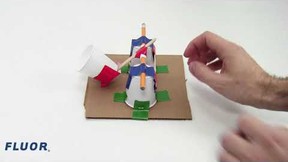 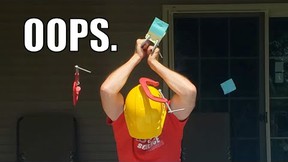