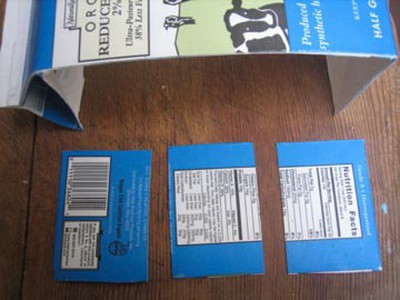 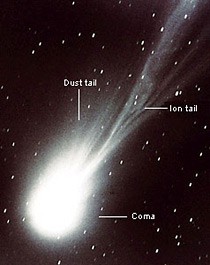 Figure 1. Here is an image of Halley's Comet showing the coma and tail structure (Yeomans, 2005).


In 2006, scientists at NASA got a very special delivery all the way from outer space. It was a package of space particles captured by the StarDust Mission, a satellite that had been sent into space 7 years earlier. StarDust's mission was to fly through the coma of the comet Wild 2 to capture some stardust, and then to send the capsule back home to earth where it could be studied by a team of scientists. The coma of a comet is near the nucleus and has a high density of dust, gas, and particles. 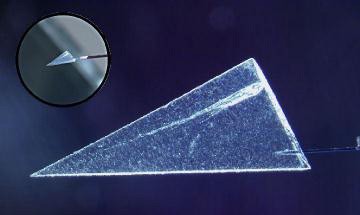 Figure 2c.
Figure 2. Scientists at the NASA Jet Propulsion Laboratory devised a way to trap particles from the comet using a specially designed panel containing aerogel (2a). The aerogel material captures particles inside the gel (2b) so they can be later cut out of the gel and studied (2c) (Images from NASA JPL, 2007). 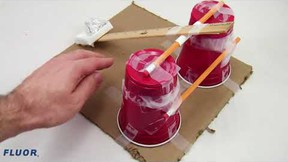