Make a Hygrometer to Measure Humidity 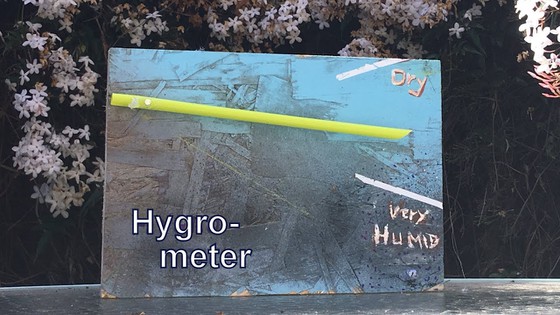 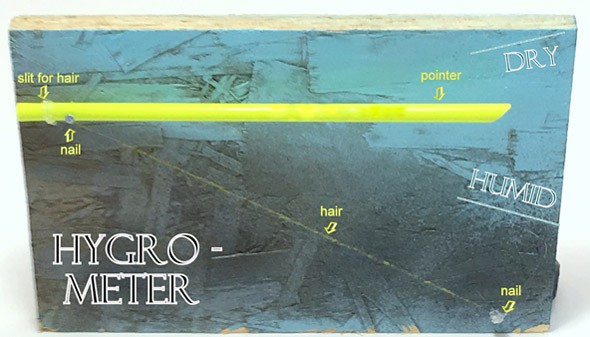 What do a crazy hair day, a wooden door stuck in its frame, and the weather have in common? Humidity! In this fun hands-on weather lesson students explore surprising information about human hair, the air around them, and the weather by building a hygrometer from a strand of hair, a straw, a wooden panel, and two nails. A great way to make humidity visible! 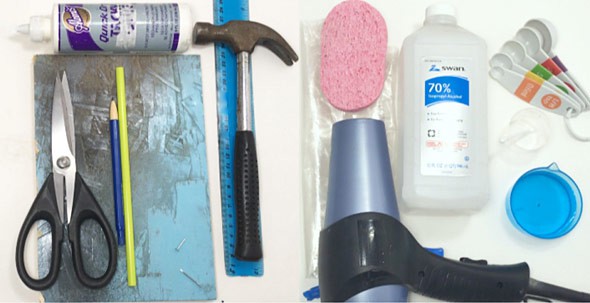 One for every other group:

To be shared among several groups: 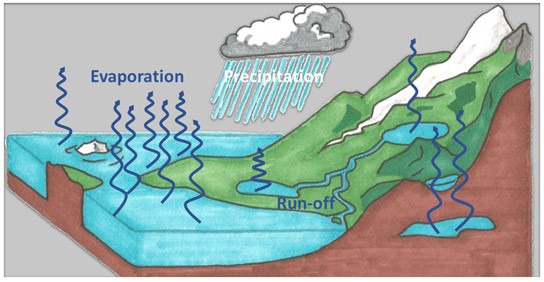 Figure 1. Evaporation contributes to water vapor in the air. 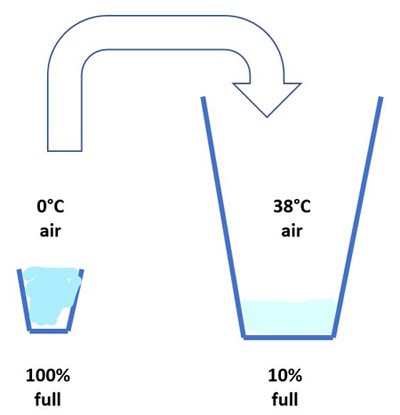 Figure 2. Glasses of different sizes filled with the same quantity of water can help explain how the relative humidity drastically changes with changing temperature.

A hygrometer is a device that measures the humidity of the air surrounding it. Some hygrometers use a strand of hair to measure humidity. This works because a hair shows a small (a few percent at maximum) but reliable change in length with changing humidity. Hair is made of proteins called keratins, and chemical bonds hold the keratin particles together. The keratins in strands of hair have many such bonds, making a strand strong and flexible. Some of these bonds can be disrupted by water vapor in the air, which causes hair strands to expand and contract in humid and dry air, respectively. The change is small but hygrometers magnify the change so it becomes observable to the human eye. A hair hygrometer measures relative humidity. A more detailed explanation of the effect of humidity on hair can be found in the introduction of the project Make a Hygrometer with Strands of Hair.

Humidity is an important variable of the weather. High humidity can lead to cloud formation and precipitation. Continued low humidity can lead to drought. This becomes very clear in the weather cycle. This lesson introduces the concept of humidity by letting your students build a hair hygrometer and use it to measure humidity in the classroom and outside. Precipitation and/or the water cycle can be studied in a different lesson.

END_OF_DOCUMENT_TOKEN_TO_BE_REPLACED 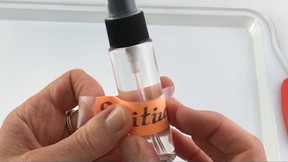 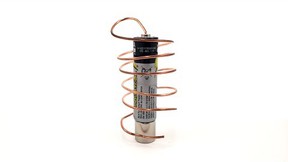