Have you ever noticed how some jet planes have small, vertical projections as the tips of the wings? They're called winglets. What are they there for? 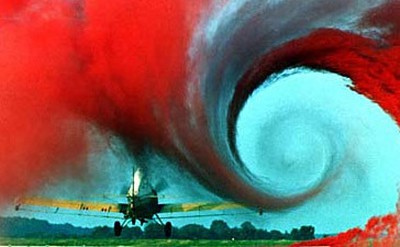 The goal of this project is to measure the effects on flight performance when winglets are added to a paper airplane design. 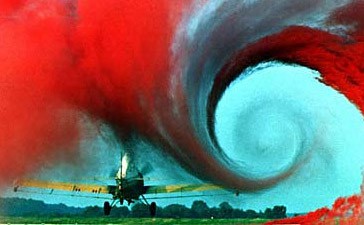 The Boeing jet in Figure 1 has winglets at the tips of its wings. Why are they there? What do they do? 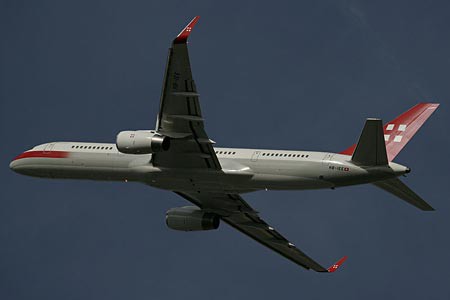 Figure 1. A Boeing 757 jet with winglets at the tips of the wings.

The air forms miniature tornadoes, called wing tip vortices that spread out behind the plane (see Figure 2, below). 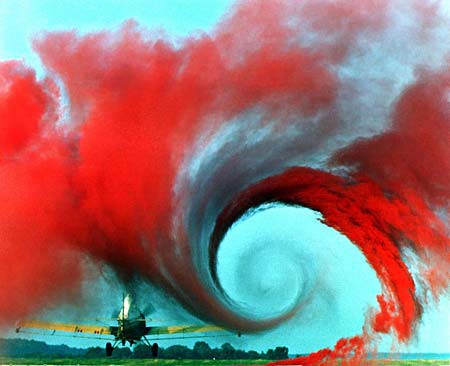 While there is no way to completely eliminate the vortices, winglets help reduce their negative effects. 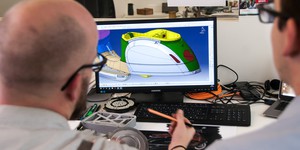 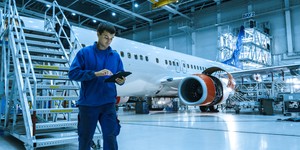 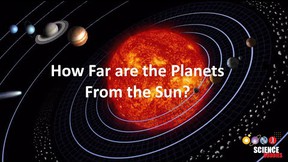 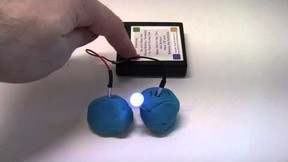