Difficulty
Time Required
Very Long (1+ months)
Prerequisites
None
Material Availability
You will need access to a muddy stream, lake, pond, or march in order to collect mud.
Cost
Low ($20 - $50)
Safety
Always wash your hands with warm water and soap after handling soil that may contain microorganisms. Use caution if you use a knife. Adult assistance may be needed.
Credits 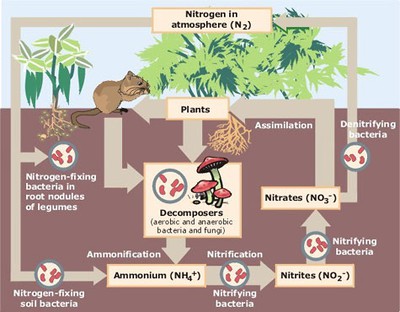 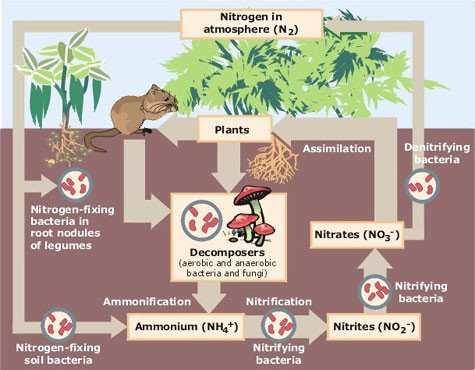 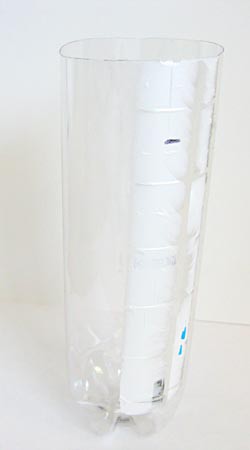 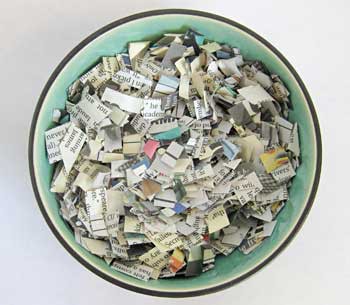 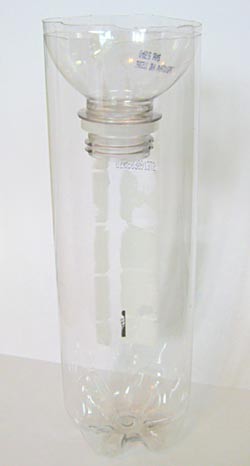 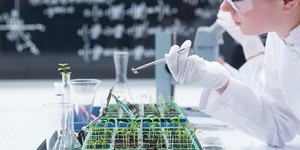 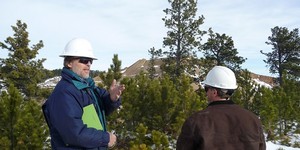 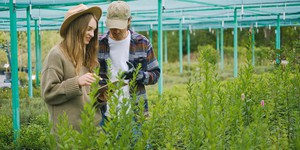 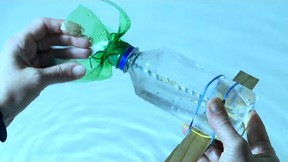 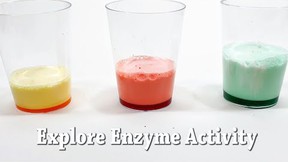 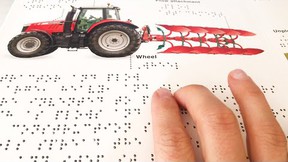