The classic game of Galaga provided inspiration for this sixth grade student as he designed his own video game to learn more about the role of hit boxes in creating a successful game.

Above: Kolben with his 6th grade project on video game design.

For kids who love video games, working on science, technology, engineering, and math projects that involve computer coding and video game design can be an exciting way to combine a personal interest with science exploration and the scientific method or engineering design process. These kinds of science, technology, engineer, and math (STEM) projects help transition students from simply playing games (or using technology) to creating, designing, and coding games and apps. In video game science and computer coding, this can be a very powerful shift for students as the move from player to creator.

A fan of games like Halo and Destiny, Kolben knows that accuracy can make the difference between success and failure in a game. Skill of the player is important, but how difficult it is to be accurate is something that game developers build into the game mechanics.

In gaming, hit boxes (a defined area around a character or target) determine how accurate a player has to be to hit a target (or avoid a target or wall) and score points (or achieve a goal). Using the Hit Boxes: How Size Affects Score project from the video and computer games area at Science Buddies, Kolben investigated the relationship between the size of hit boxes in a game and average score.

To test his hypothesis, Kolben used Gamemaker to create a game called "The Rosetta Mission." Modeled after the classic game Galaga, Kolben's The Rosetta Mission game features a tiny space ship that fires at enemy spaceships. Using the game he designed, he was able to test the importance of hit box sizes in terms of game playability and player satisfaction.

A Future in STEM

Kolben describes himself as an avid gamer and says he has been interested in video game design as a possible career ever since he saw a computer programmer present at a robotics camp. Even so, The Rosetta Mission was the first video game he designed and built himself. Given the positive response from those who tried out his game at the science fair, it may not be his last!

"At the County Science Fair, I was able to have a laptop as part of my display. I exported the game I created and had it available to play on the laptop," says Kolben, "so my display was sort of interactive, and it grabbed the interest of other students as they walked by. Everybody wanted to play my game."

The process of learning to use Gamemaker enough to create a game, and then building the game he used for his project, was challenging, says Kolben. The experience gave him new insight and appreciation for video game design and programming. "I didn't know how complicated it is to create games," explains Kolben. "It must take years to create the video games I like to play."

We look forward to seeing what Kolben explores next year for the science fair—and what video game he designs next! 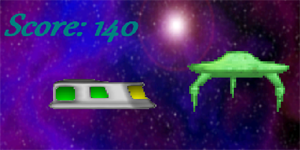 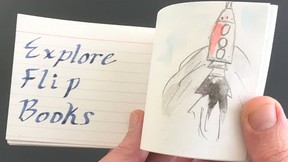 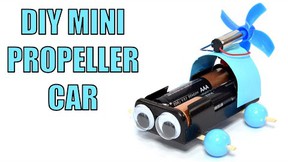 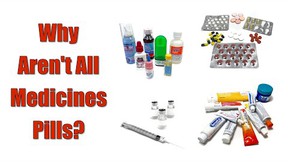