Summary
Procedure
Make It Your Own
Help
Learn More
Add Favorite
Email
Print
Show Others Like This
*Note: For this science project you will need to develop your own experimental procedure. Use the information in the summary tab as a starting place. If you would like to discuss your ideas or need help troubleshooting, use the Ask An Expert forum. Our Experts won't do the work for you, but they will make suggestions and offer guidance if you come to them with specific questions. 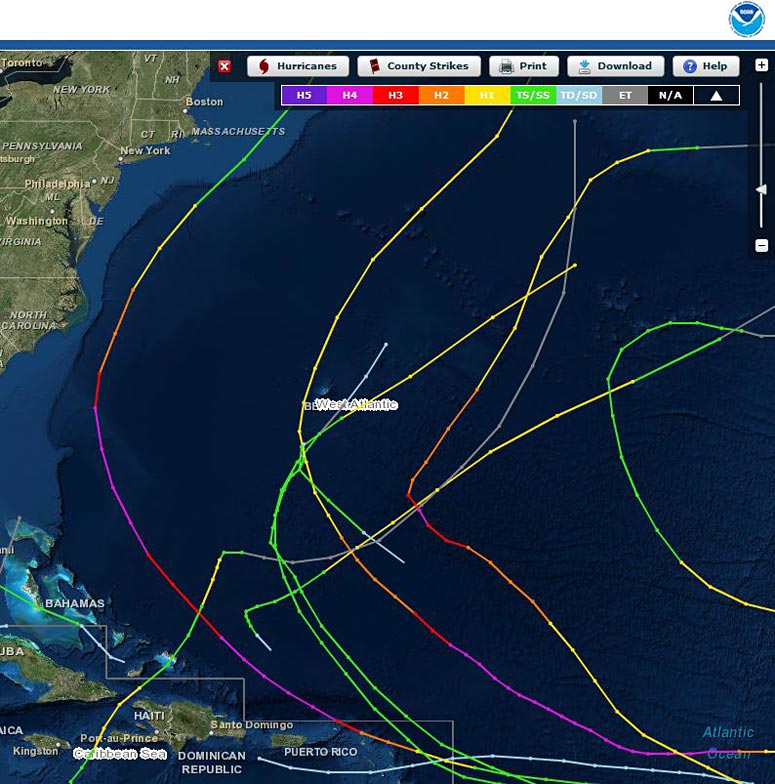