Make a Model of the Solar System

This hands-on science lesson will help your students get a more accurate view of the solar system by making a scale model. They will do the calculations, make model planets, and find out where to place them so their model reflects reality. Seeing the relative size of the eight planets and their distance from the Sun displayed before them will allow your students to grasp the structure and vastness of the solar system. 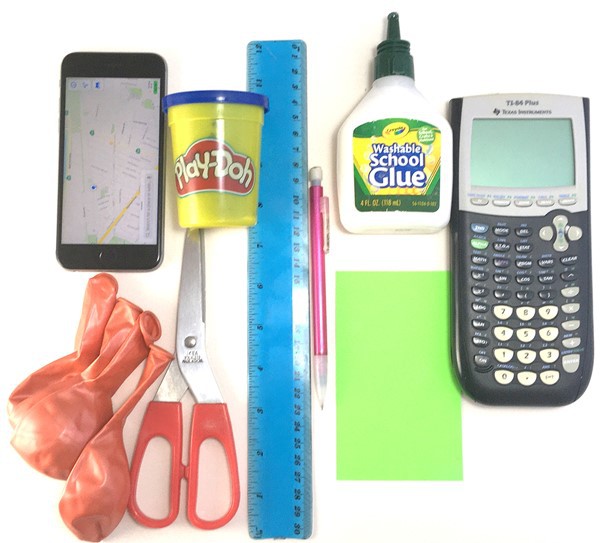 For each group of four students:

The solar system is the system of objects that orbit the Sun directly (e.g. the planets) or indirectly (e.g. Earth's moon). A celestial body is considered a planet in the solar system if it orbits the Sun, if it is heavy enough for gravity to squeeze it into a spherical shape, and if it has "cleared the neighborhood" around its orbit. The latter means that there are no objects comparable in size in the vicinity of its orbit, other than the planet's moons. Eight objects in the solar system qualify as planets: Mercury, Venus, Earth, Mars, Jupiter, Saturn, Uranus, and Neptune. Dwarf planets, like Pluto, fulfill the first two criteria, but not the last. Planets are not self-luminous—they do not emit light like the stars—but they can be seen in the sky because they reflect light emitted by other celestial objects. 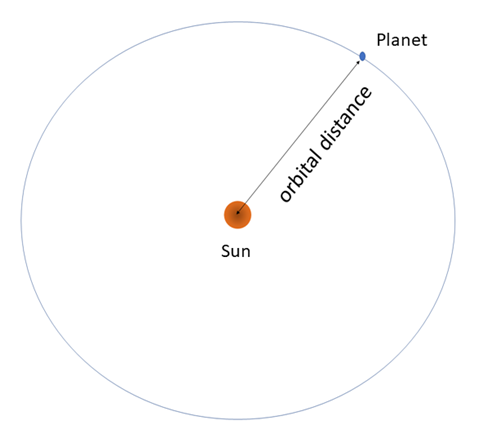 
Table 1. Planets of the solar system with their radii (kilometers) and orbital distances (AU).

Listed in increasing orbital distance from the Sun, we first encounter Mercury, the smallest of the eight planets. Mercury is only slightly larger than Earth's moon. Next is Venus, a planet with a radius of 6,052 km, only slightly smaller than Earth. Then comes Earth, the planet with the highest average density (5.5 g/cm3), followed by Mars. Mars' radius is about half of Earth's radius. It is a dusty, cold planet, but might have inhabited some form of life long ago. These first four planets are called the inner planets because they orbit closest to the Sun; they are also known as the rocky planets because their surfaces are rocky, showing mountains, valleys, and other formations. The rocky planets are all smaller than the gas planets and they are made of denser material. The next four—Jupiter, Saturn, Uranus and Neptune—orbit farther away from the Sun; they are gaseous planets. Jupiter is the largest, with a radius 11 times larger than Earth's radius; followed by Saturn, whose radius is about 9.5 times larger than Earth's radius. Saturn is the planet with the lowest density (0.7 g/cm3), a density so low that it would float if placed in water! Uranus and Neptune are similar in size, with a radius of 4.0 and 3.9 times the radius of Earth, respectively.

Table 2 lists the radii for this model and Figure 2 shows the results. Your students will make similar model planets. Because the radius of the Sun is about 109 times the radius of Earth, the Sun would have a radius of a little over 1 m in this model.

Figure 2. Scale model of the eight planets of the solar system.


Table 2. Planets of the solar system, each listed with its actual radius and the radius in a model where Earth is scaled to a sphere with radius 1 cm.

The planets' radii are small compared to their distance from the Sun, and it takes a little more work to calculate how far from the Sun these model planets need to be placed to get an accurate representation of the solar system. Orbital distance is often expressed in AU, so the first step is often to calculate what distance in the model corresponds to 1 AU in the real world. As 1 AU is approximately 150 million km, or 1.5 × 108 km, and 1 km converts to (1/6,378) cm, 1 AU will become 235,183 cm or about 235 m in your model. The scale factor 1 m/6,378 km thus becomes 235 m/1 AU. This is the same factor, only expressed in different units. Next, your students should multiply the orbital distance (in AU) of each planet by the scale factor (235 m/1 AU in this case) to find how far from the Sun the planets need to be placed in the model. Table 3 lists the results for a model where Earth is represented by a sphere with a radius of 1 cm.

You will likely not have space to lay the model planets out in the classroom, nor on the school grounds. Students can, however, use a map of their surroundings to visualize the scaled-down planet distances. They can use a printed map or an electronic application, like Google Maps. If you prefer a model where the solar system fits in the classroom, try the activity Model the Distances between Planets in our Solar System. Unfortunately, when scaling the solar system that much, the planets become too small to be visible.

END_OF_DOCUMENT_TOKEN_TO_BE_REPLACED 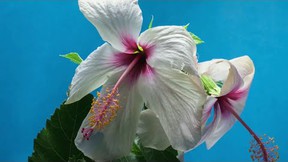 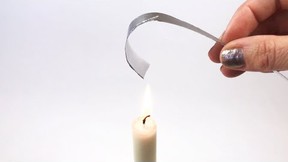