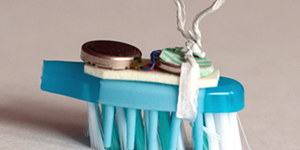 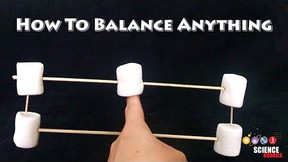 How To Balance Anything – STEM activity
Video Game Demonstration 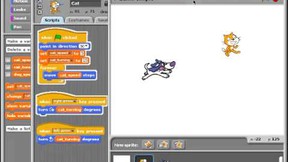