PG&E recently asked the state of California to approve plans to turn to space-based solar systems as a source of clean energy. With plans for the satellite which would relay the solar energy to be designed and completed by Solaren Corp by 2016, it sounds far off, but, as reported by Scientific American, the promises of such a near-constant source of renewable energy are abundant. 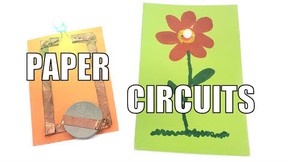