25 Women in Science to Learn More About

March is Women's History Month. Learn more about women in science history and get inspired by these 25 scientists! 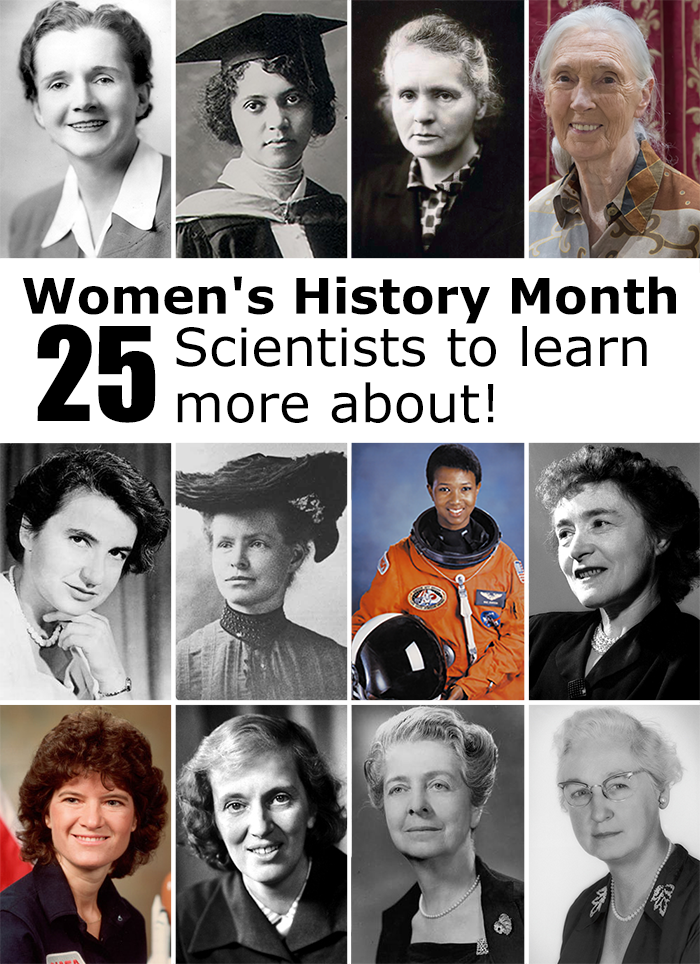 It's no secret that there have always been women in science. Whether recognized at the time or not, women interested in science have made important discoveries, conducted game-changing research, and pursued careers in science, technology, engineering, and math (STEM). Uncovering and sharing these stories and encouraging girls to see themselves as future scientists is important, ongoing work for science educators. There are, of course, far too many women in science history to put on a single list, but the more scientists you and your students know about, the better! The list below highlights 25 female scientists respresenting a wide range of science careers. We will be posting another list in coming weeks focused on women in engineering.

We hope seeing lists like this will broaden understanding of science history and help inspire students to learn more about these scientists and to explore related science projects, activities, and careers. For each scientist, we have included a very short biographical note, a link to a hands-on science project or activity related to the scientist's area of study, a link to a relevant science career profile, and a link to a biography to help students learn more about individual scientists. Educators can use this career worksheet to guide student exploration and reflection about STEM careers.

Put a name to the face! 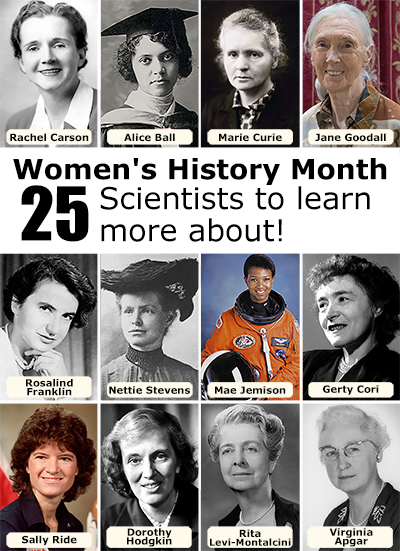 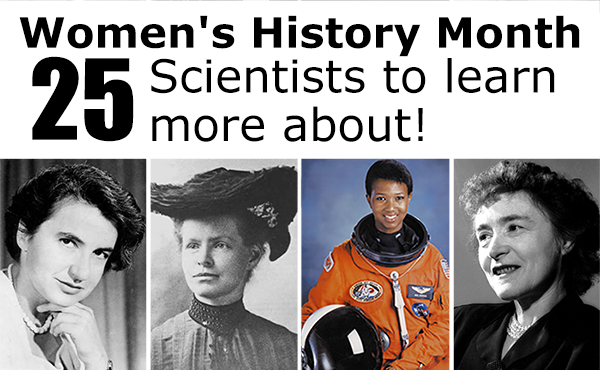 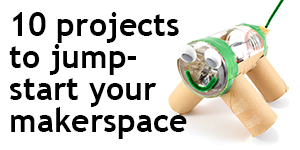