Celebrate National Native American Heritage Month by learning more about some of the many Native American scientists and engineers who have made important contributions to science history. 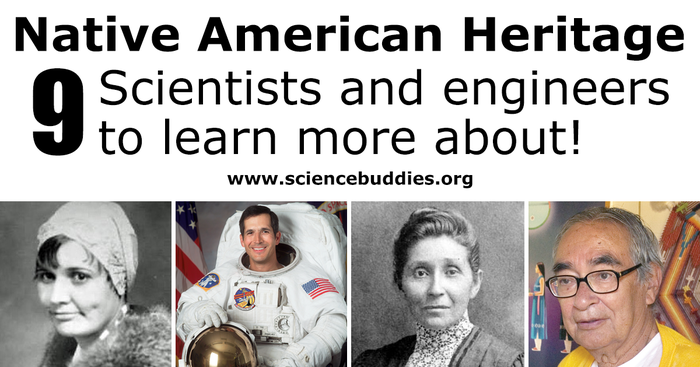 In honor of Native American Heritage Month, we highlight stories of a few Native American scientists and engineers who made (and are making) important contributions to science, technology, engineering, and math (STEM). The list below is only a sampling of noted scientists through history and working in STEM fields today.

Learn More about these Native American Scientists and Engineers

To encourage your students to learn more about these scientists and to explore related science projects and careers for scientists they find interesting, for each scientist, we have included a short biographical summary, links to 1-2 hands-on science projects related to the scientist's area of study, links to relevant science career profiles, and a link to a biography.

If you use the "8 Inspiring Native American Scientists and Engineers to Know!" post and career worksheet with students, we would love to hear your feedback. Email us at scibuddy@sciencebuddies.org with your comments or story. 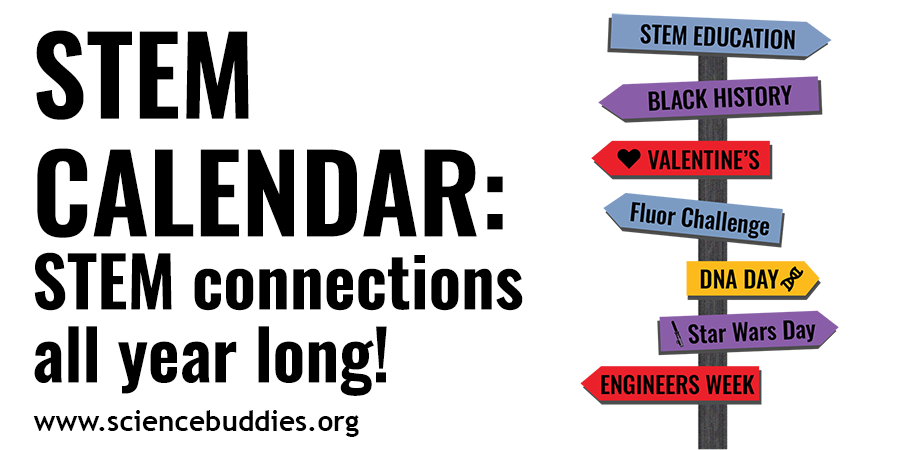 STEM Calendar for Educators: Month by Month STEM
May 27, 2022 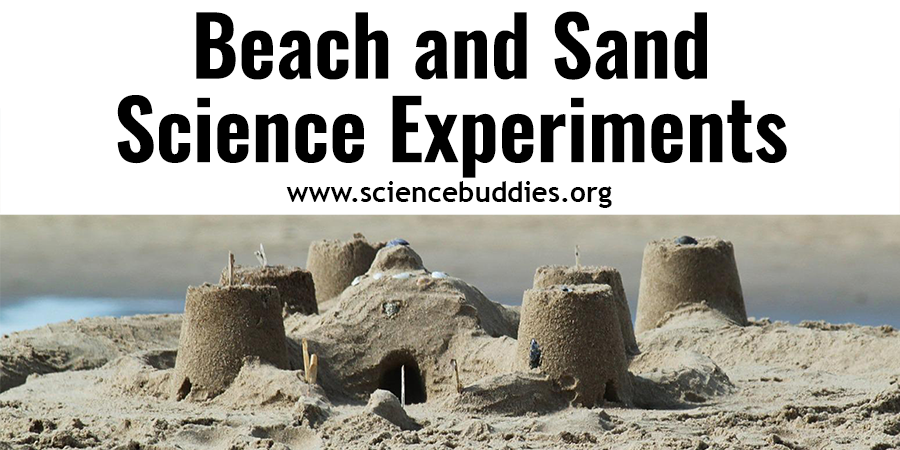 Beaches and Sand Science Experiments
May 27, 2022 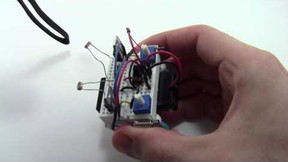