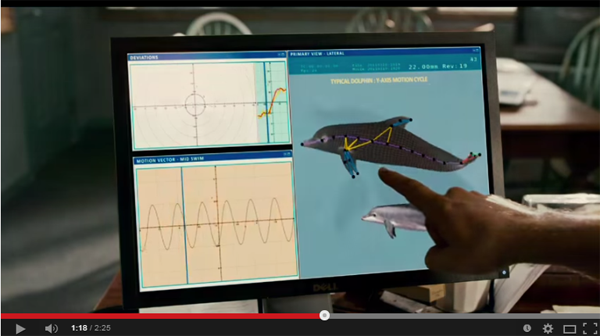 We sometimes lag behind when it comes to catching big screen releases, so we first watched Dolphin Tale (2011) (2011) last summer as a rental. The movie, based on a true story, is a great and heartwarming tale about a couple of kids, a rescued dolphin named Winter, and the efforts of a marine biology center in Florida. After Winter's tail has to be amputated, the bottlenose dolphin adapts and learns to swim with a different side-to-side motion. Winter gets around, but doctors at the marine hospital determine her makeshift movements are causing long-term spinal damage. 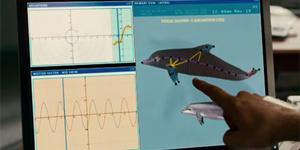 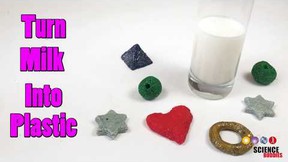 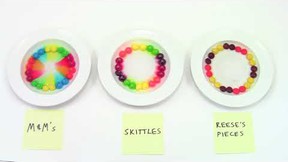